Documentary film has a long standing tradition in Hungary and in recent years became an integral part of the international non-fiction landscape. Many local filmmakers have made films with a fresh and unique approach, which have screened in over 60 countries, across nearly 500 film festivals, and won 100 awards. Just a few outstanding examples: ‘A woman captured’ (2017) was the first Hungarian film to ever screen at Sundance in the documentary competition and was nominated for a European Film Award. ‘The euphoria of being’ (2018) was awarded the jury prize at Semaine de la critique in Locarno, and ‘Drifter’ (2014) won the first feature competition at IDFA.

These immense achievements have motivated us to form an association for documentary filmmakers in Hungary who often work in small crews and in dire conditions, thus strengthening the culture of documentary both at home and abroad.

Most who make documentaries do it out of passion. But the quality and future success of films is greatly dependant on the production environment and distribution opportunities. Therefore we feel it is crucial to start a dialogue within the industry so that Hungarian documentary films can achieve similar success in the future and to assure that they reach audiences both in Hungary and abroad.

The role and aims of HDA

The main aim of HDA is to represent and safeguard the interest of all who are involved in the making of documentary films in Hungary. It initiates discussion between the filmmakers, the audience and the decision makers. HDA is primarily a professional body which champions and protects all professionals in the industry.

It offers its members networking opportunities and to influence the Association’s short and long term goals. In the future HDA could potentially influence lawmaking in the associated fields and could form a lobby group for documentary professionals.

HDA’s aim is to initiate a dialogue between all parties involved, thus strengthening cooperation within the industry.

Further HDA will organise masterclasses and other events to benefit documentary makers. It initiated research into the achievements of Hungarian documentaries on the festival circuit and audience numbers. Its currently mapping Western and Central Eastern European funding and production models hopefully inspiring the local industry and encouraging international co productions. In the long term it will organise regular industry events to promote documentary and its related activities in Hungary and abroad. One of the paramount ambitions of HDA is to promote Hungarian documentary films to local and foreign audiences. 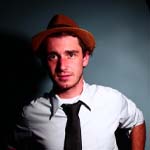 HDA
president of the association 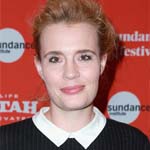 MADOKE
vice-president of the association 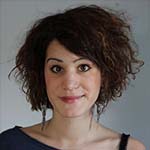 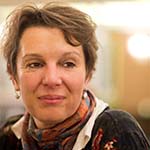 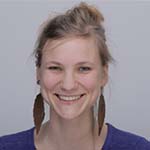 We invited our members to submit their achievements. Based on the data gathered from 29 filmmakers who replied so far, Hungarian documentaries have screened at 495 film festivals across 68 countries and won 104 awards.

“One of the paramount ambitions of HDA is to promote Hungarian creative documentaries to local and foreign audiences.”

Join us so we can shape the future of documentary together! 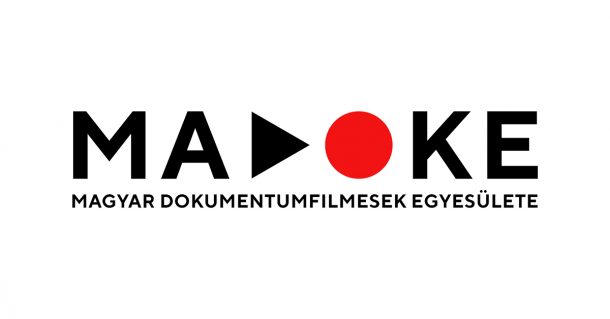