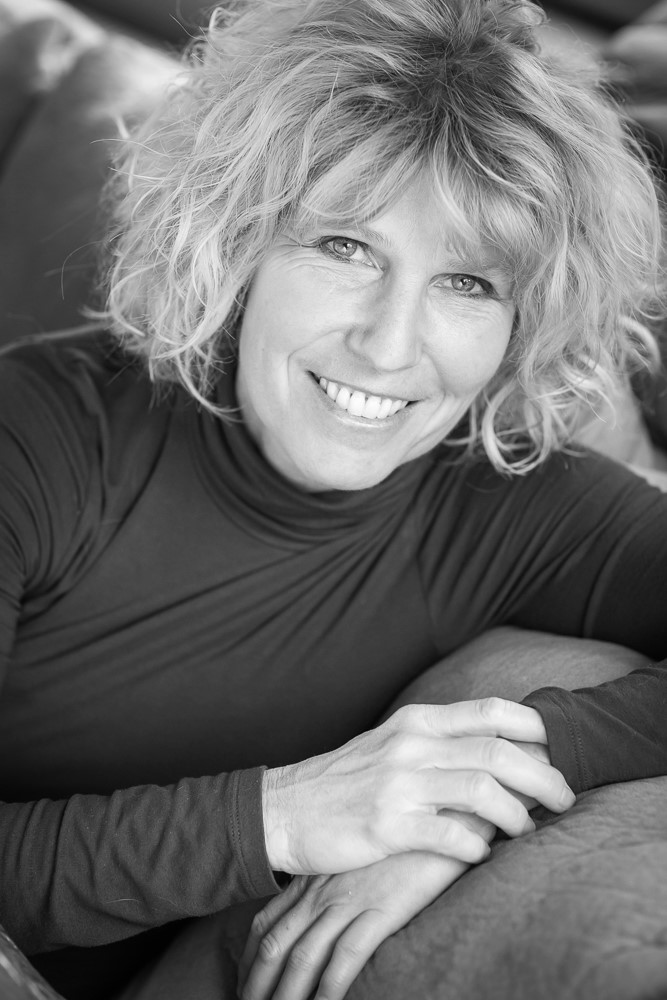 Ágnes Sós, born in Budapest, today is internationally acclaimed director of
documentaries who has taken several roles during the production of her films: she has
been the director, cinematographer, script writer, producer.
From 1990, she had been working for 11 years as an editor and director for the Hungarian
National Television.
She has been making documentaries since 1991, first for the television, than she became
her producer as well. She has made about 15 documentary feature films and 15 short
documentaries. Her documentary films have won many prizes in Hungary and abroad.
In 2012, she was awarded with the Balázs Béla prize (the main Hungarian national
artistic award for Motion Pictures).
Her film, ”Invisible Strings” (2010) received the Main Award of the Hungarian
Filmweek and the Film Critics Award in 2011, and it was also invited to a great number
of  international festivals and received several awards (Hot Docs, ZagrebDox, Cinequest,
Krakow etc).
Her film „Stream of Love” (2014) was invited to more than 30 festivals around the
world, and won many prizes (IDFA, Trieste FF, ZagrebDox, Thessaloniki DF, Hot Docs,,
Warsaw Planete+Doc, etc.).
She is the creative producer and script writer of her last film “Hands of God”, directed
by Barna László, premiered in January 2020.
In 2014, she co-founded Budapest International Documentary Festival, the first
prestigious international competition of the genre in Hungary. She is the managing
director of BIDF.