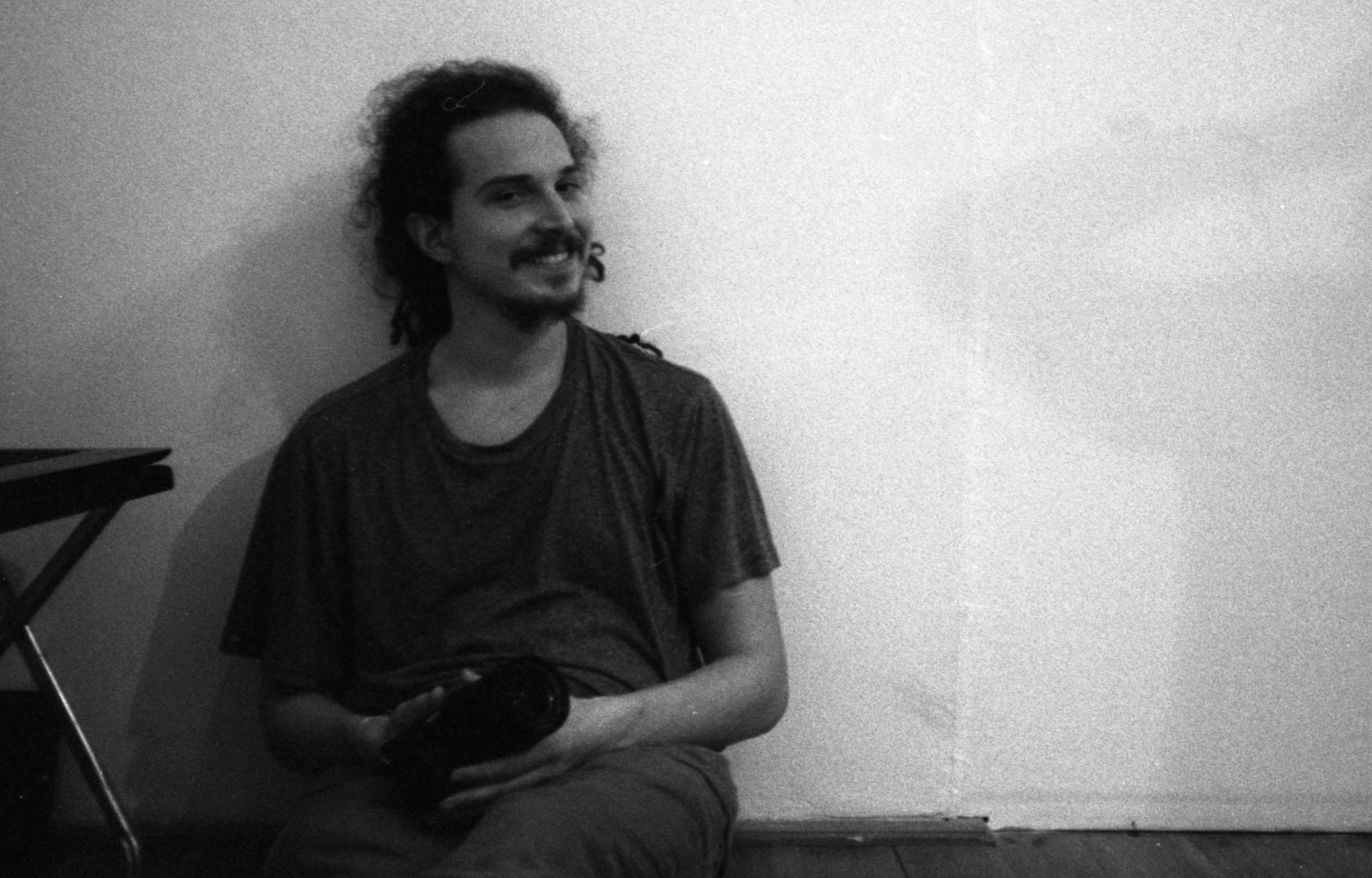 1992. First he finished his studies in ELTE filmstudies and then graduated in the University of Theatre and Film Arts as a documentary filmmaker. During the ELTE period he rather made fictional movies, like SZuper (2015) which was screened in several Hungarian short film festivals. He is now finishing his first feature length documentary which was supported by HBO Europe and will premier in 2021.

Filmography
Dívák/Divas – Feature Length Documentary, 2021 (in progress), 79 min, Makabor és HBO Europe
Szani, Tina and Emese: or as they call themselves, the Divas are three twenty-year-old girls who can talk for hours about makeup, clothes, or profile pictures. Máté, a young director, enters the scene, following them with his camera until their graduation, to find out what is hidden behind their perfect makeup. Meanwhile they learn from each other, they all make a step towards adulthood. 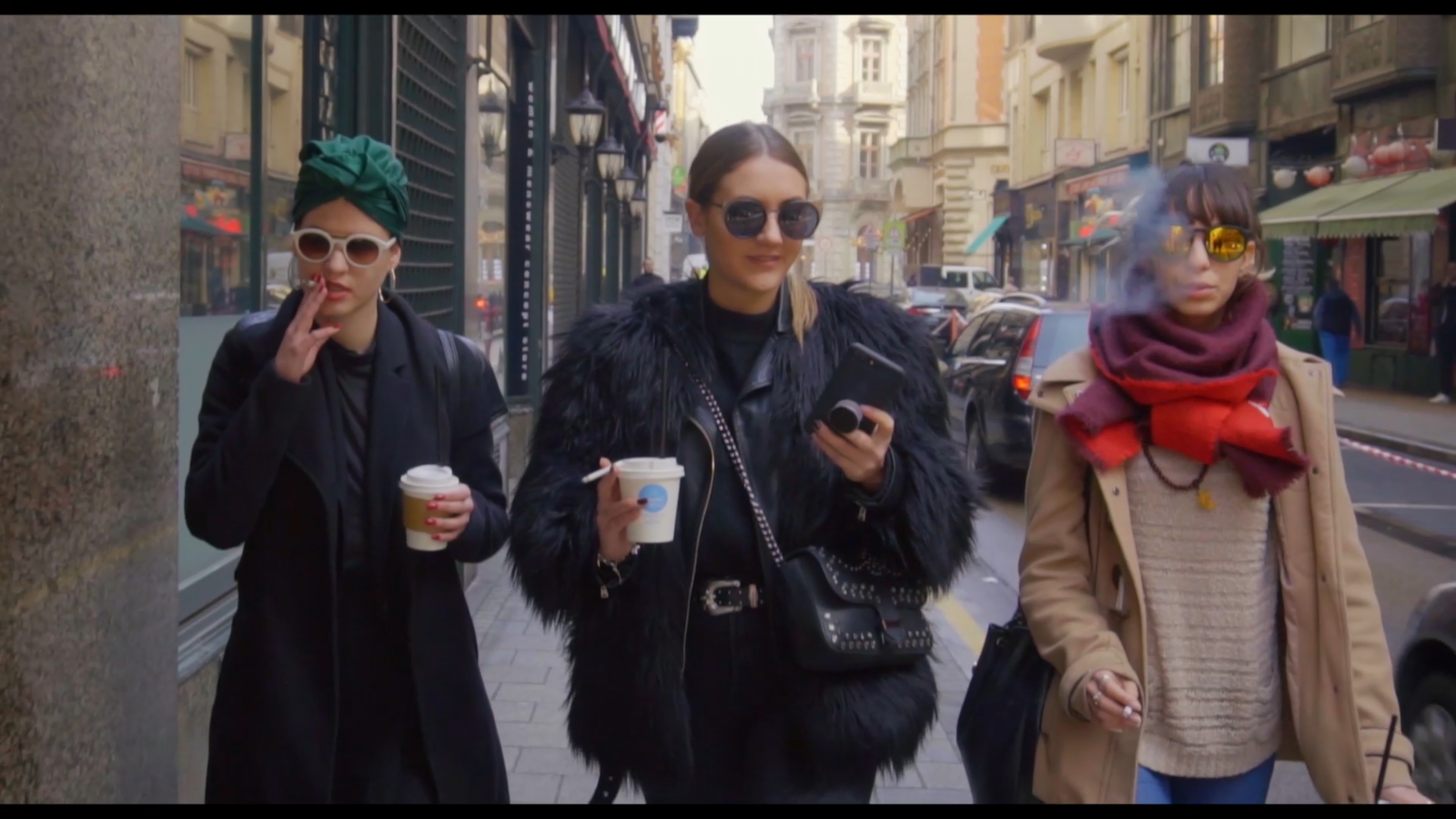