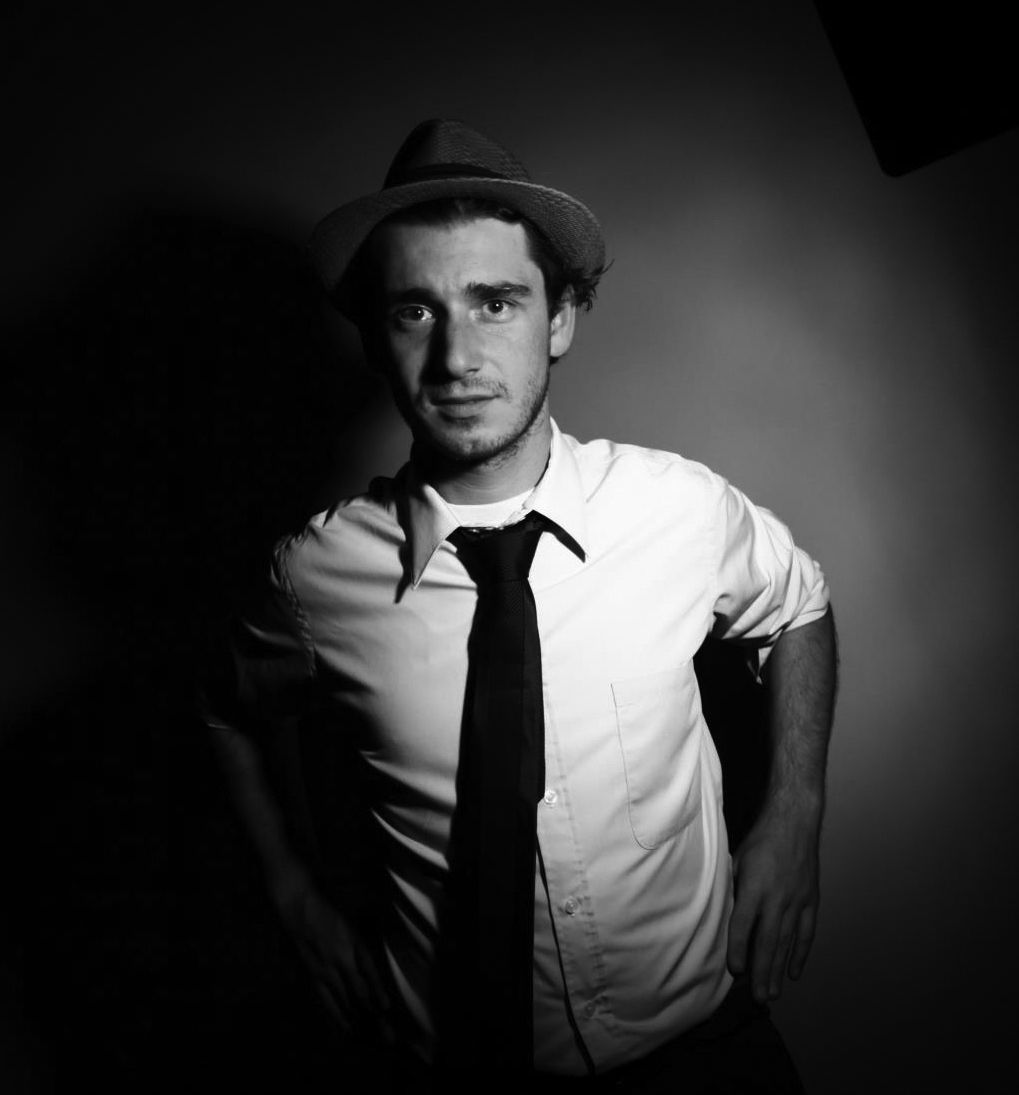 Józsa László studied Communications, Political Science and Anglo-Saxon Culture. He worked at Café Film as an agency producer on TV productions and commercials, short films and several documentaries. He has developed a documentary series on the new European mobility titled Leave/Stay. He is also involved in filming social projects and works with a number of NGOs. His first feature-length documentary as a producer ULTRA was co-produced by HBO Europe and was in the selection for the best documentaries for the EFA in 2017. Laszlo’s second feature length doc, Ghetto Balboa won the Hungarian Film Award for best documentary in 2019. Laszlo is one of the founders and the first president of the Hungarian Documentary Association. 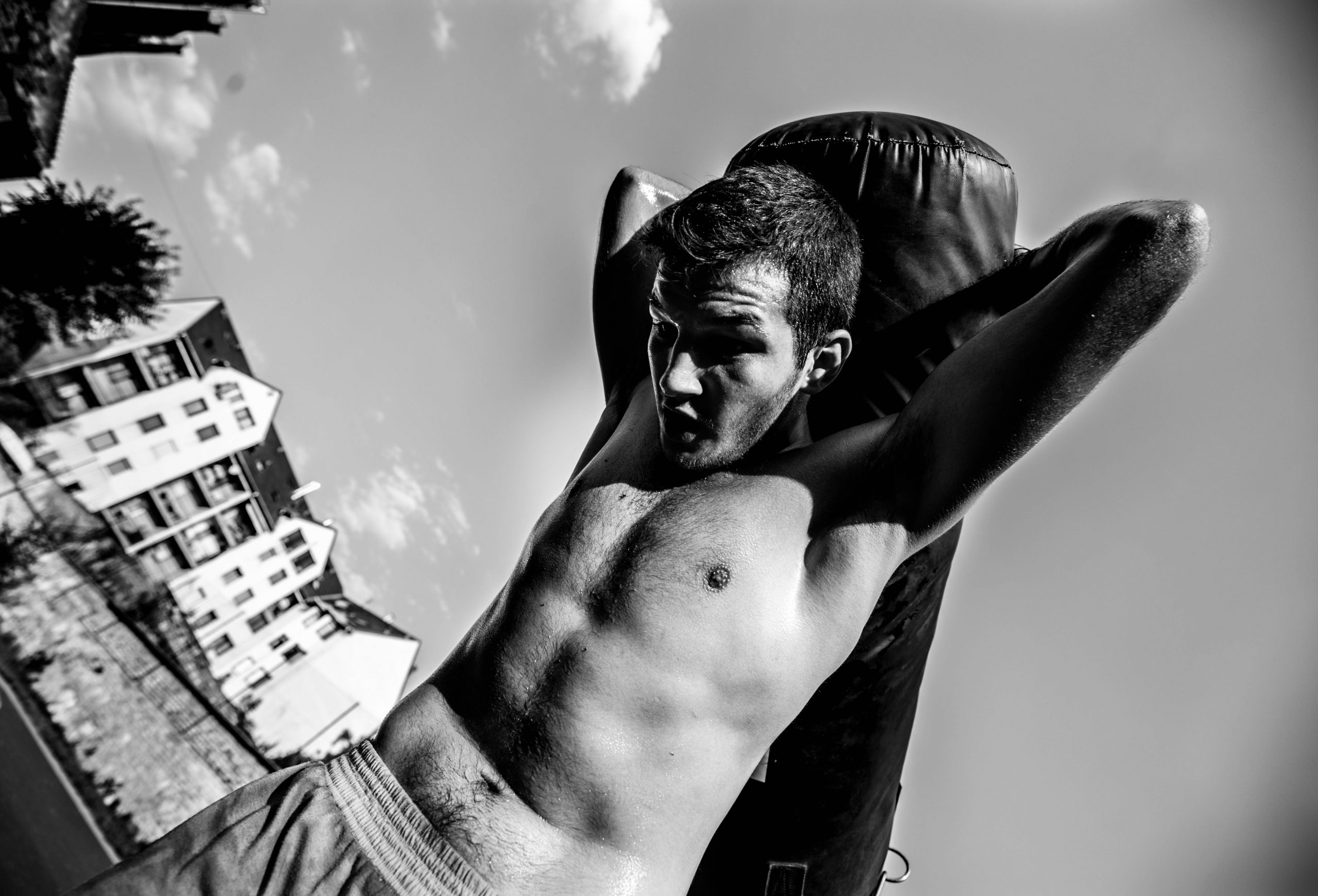 A former mafia man of the infamous Budapest Ghetto has been teaching boxing to the poor young children of the neighbourhood for the past eight years. One of his students fights his way up to box for a world championship belt. He receives the chance to prove his fellows that there may be a way out of the ghetto. 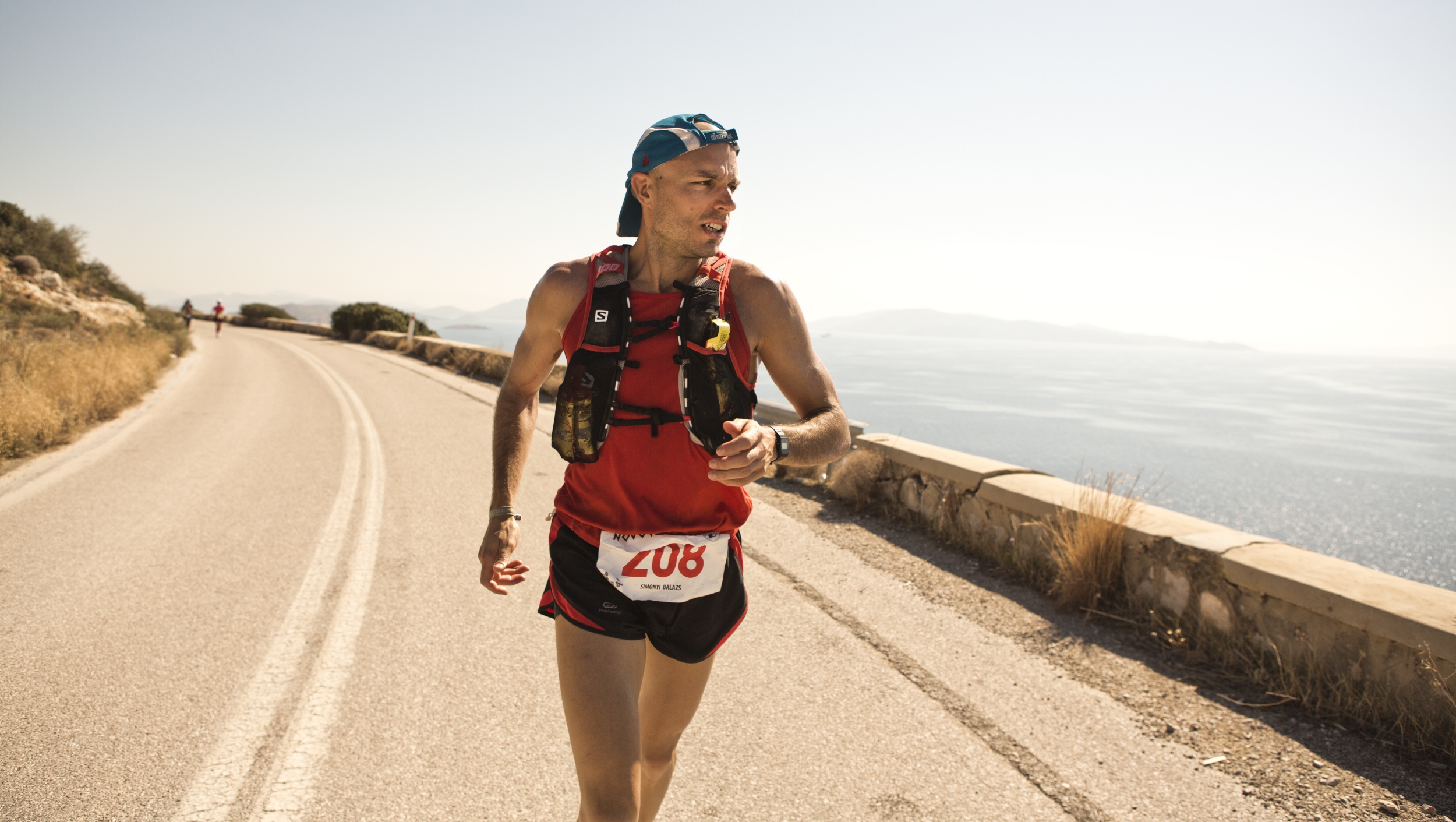 Every year, runners from all over the world participate in the Spartathlon, one of the most prestigious and challenging running competitions on the planet. The goal is to overcome the historic distance of 246 kilometres between Athens and Sparta within 36 hours. The protagonists and the director all have their own personal reasons for joining this extreme run. None of them knows if they will ever be able to succeed but they do know, that it is crucial for them to try and maybe reach the impossible. Instead of top athletes, the film shows “average” sportsmen. They are everyday athletes who test their limits, heal their souls, and expel their demons. The movie follows them as they confront extreme hardship and surpass the limits of their strength, both in their body and their mind.

The Hungarian director, Balazs Simonyi, who has finished the Spartathlon race five times in a row, tells a touching and moving human drama about the runners and their universe of cathartic self-discoveries, voluntary suffering, and endorphin-soaked trance they sometimes fall into – peppered with a sprinkle of humour. A real first-hand experience, a unique insight into an unknown world.