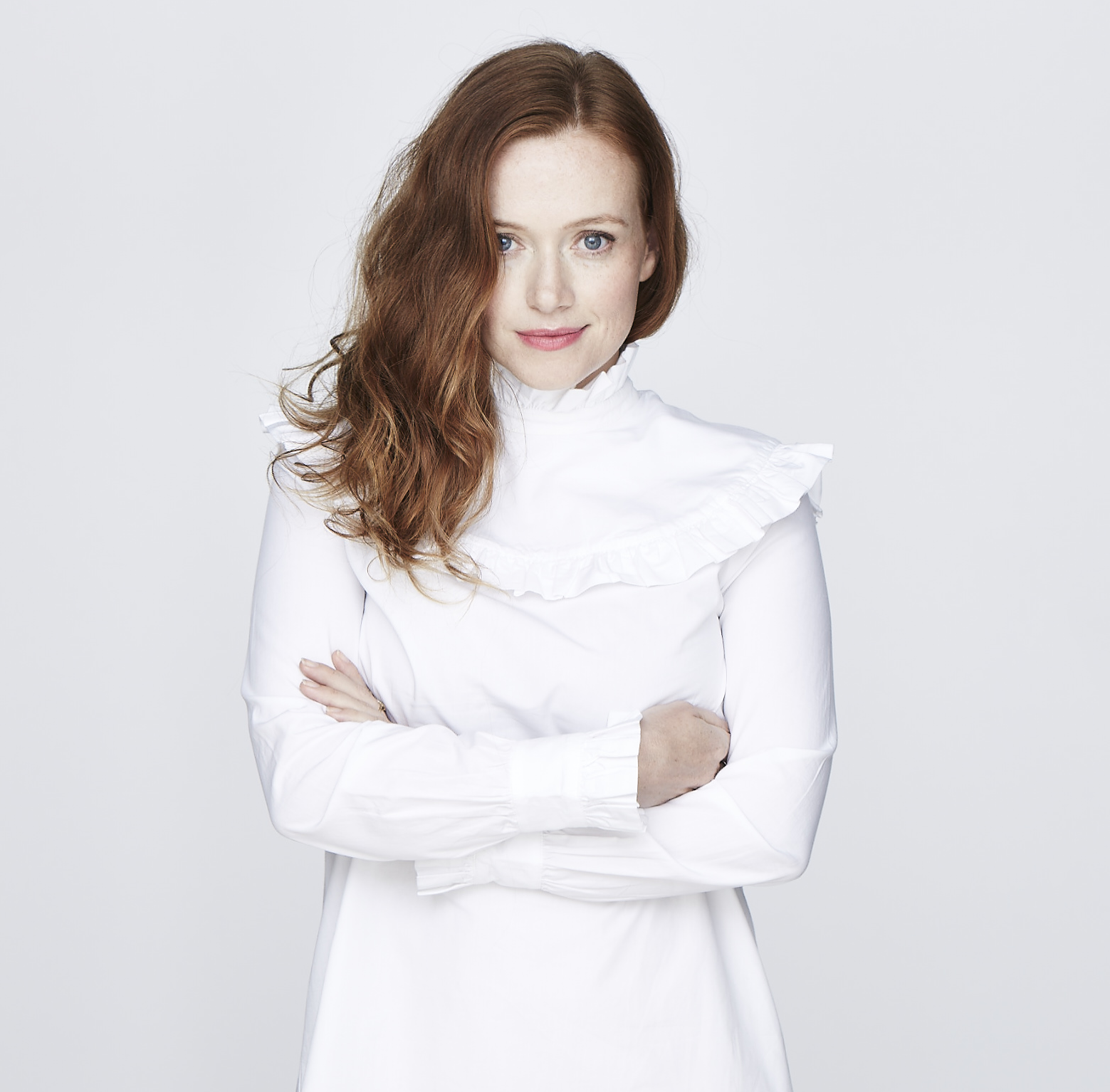 Eszter Cseke has directed and produced over 80 award-winning TV documentaries from the revolution in
Egypt to the French Foreign Legion in Central-America with her husband and colleague Mr. Andras S.
Takacs. The motto of their documentary series ‘On the Spot’ is from Robert Capa: “If your pictures aren’t
good enough, you’re not close enough.” Eszter Cseke and Andras S. Takacs have filmed with artists like
Wim Wenders and Salman Rushdie, politicians like Aung San Suu Kyi and Ban Ki Moon, and religious
leaders like the Dalai Lama and Pope Francis. Their work appeared on major channels like
SundanceTV, BBC World, Al Jazeera America AJ+, ZDF and ARTE. Their exclusive history
programming includes German-Hungarian co-production ‘Children of Dictators’ which aired in over 100
countries from Spiegel Geschichte to Deutsche Welle, while their following series captured the heavy
heritage of childhood trauma from Transylvania to North Korea. On the Spot’s most personal season
explored giving birth in different cultures. ‘Around the World in 9 Months’ was produced in 10 countries
from Bali to Mexico, which gave the creators a rarely wide spectrum on the topic of birth while they were
expecting their own baby who was born at the end of the last episode. Episodes of On the Spot
appeared in the official selection of festivals like the Krakow International Film Festival, the Chicago
International Film Festival TV Awards, the Sarajevo International Film Festival or the Monte Carlo TV
Festival where On the Spot won the Golden Nymph for Best Documentary. Spot’s approach has been
called “rare and exclusive” by the BBC while the Financial Times wrote ‘On The Spot’ is “up-close and
visceral”, adding that “Takacs and Cseke plunge their cameras into the heart of the action, asking
questions that are normally suppressed”.
Recent titles: On the Spot (Season 1–9), Children of Dictators (Limited Series), Born in Auschwitz
(Feature Documentary).