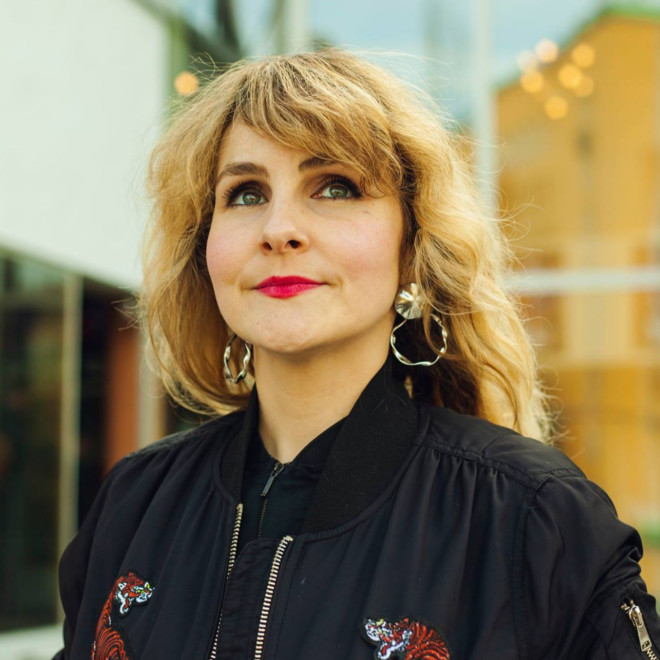 Dora Nedeczky is a Hungarian producer working between Tallinn and Budapest, founder of the art film production company Mindwax. With a background in aesthetics and film theory her recent projects include analog experimental works from Peter Strickland (a long-term, short-form collaborator) and found-footage auteur Péter Lichter. Strickland’s GUO4 (2019, Venice) and Cold Meridian (2020, San Sebastian) were both selected to PÖFF and their segment in horror anthology THE FIELD GUIDE TO EVIL (2018) premiered at SXSW. Lichter’s experimental documentary EMPTY HORSES (2019) was at IFFR and Jihlava, and his latest (co-directed with Bori Máté), THE PHILOSOPHY OF HORROR – A SYMPHONY OF FILM THEORY (2020), had its international premiere shared between Torino and Cottbus. She has several projects in pre-production in both Estonia and Hungary, including an adaptation of The Island of Dr Moreau. 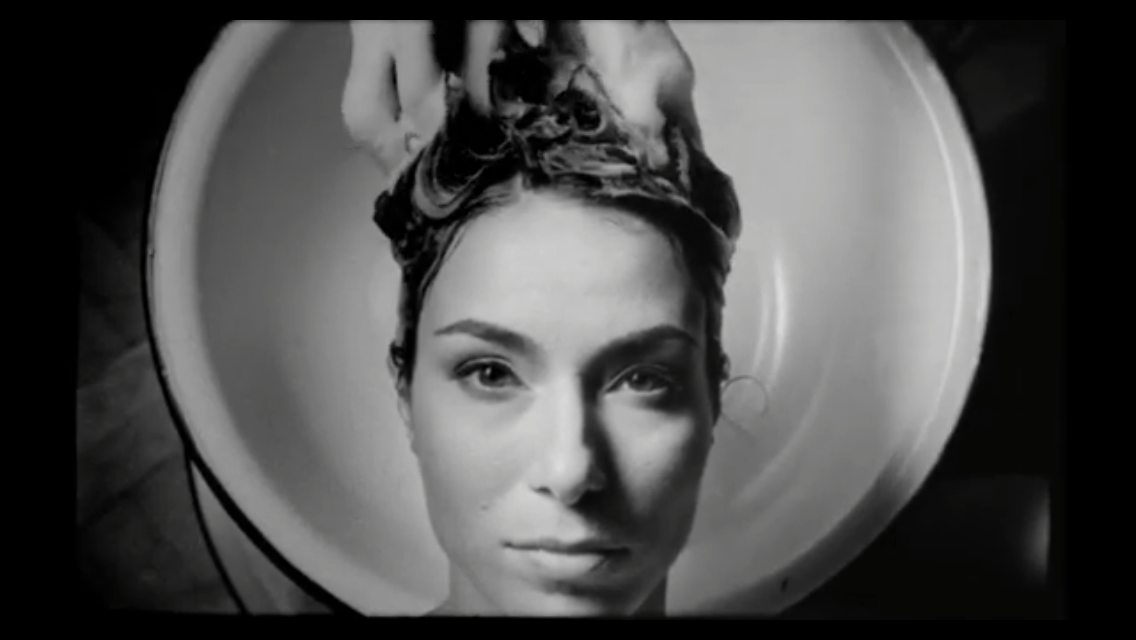 Synopsis: The Philosophy of Horror – A Symphony of Film Theory is an abstract adaptation of Noël Carroll’s influential film theoretical book of the same title (published in 1990), which is a close examination of the horror genre. Our film uses hand painted and decayed 35 mm film strips of the classic slasher movie A Nightmare on Elm Street (Wes Craven, 1984) and its sequel A Nightmare on Elm Street 2: Freddy’s Revenge (1985). 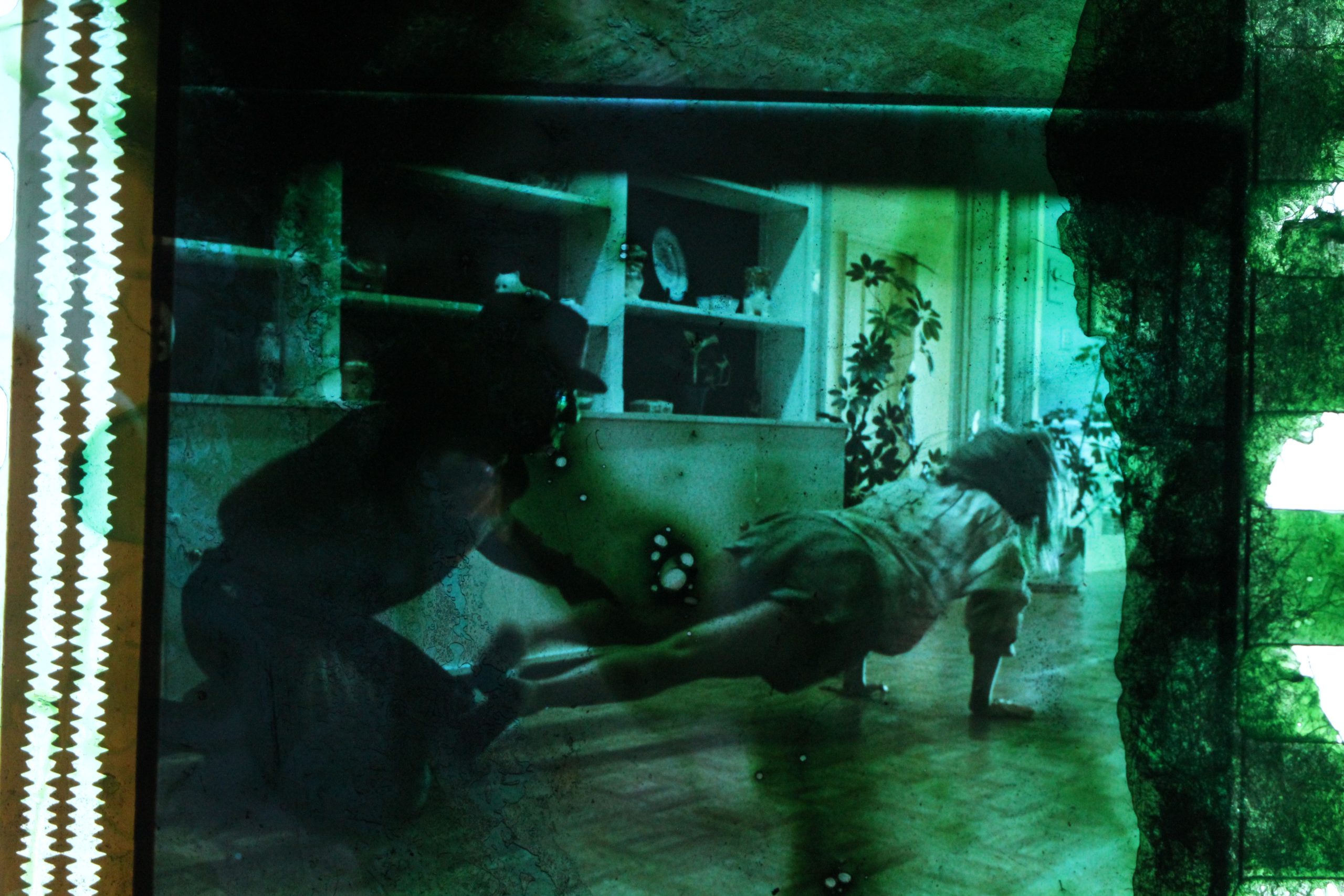 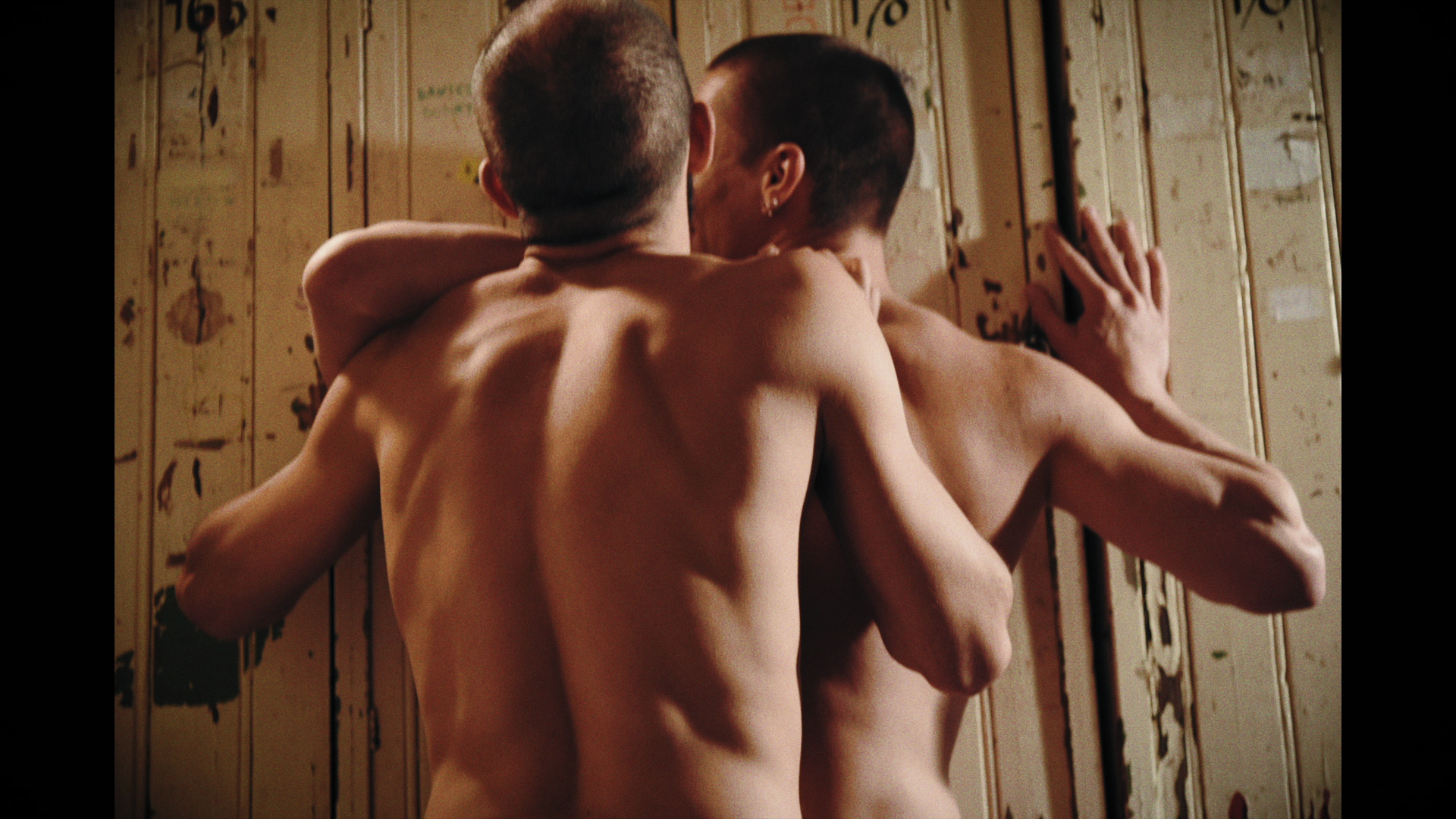 Synopsis: Experimental satire EMPTY HORSES documents an encounter between two very deceased film directors: Michael Curtiz shot more than 150 movies during Hollywood’s Golden Age, Gábor Bódy in contrast, was a pioneer of experimental filmmaking and film language. Our two spirits are locked in to the metaphysical screening room of their minds and struggle to make sense of their new reality. A prickly dialog plays out as they hold forth on life, work and art, while we are immersed in an associative collage of Hollywood classic and avant-garde imagery. Their anecdotes and personal dramas illuminate universal and contemporary questions of filmmaking, as the collective filmic memory washes over us.

Synopsis: This global anthology of eight narratives explores dark folklore through a series of myths and tales that have captivated, galvanized and frightened communities throughout history. 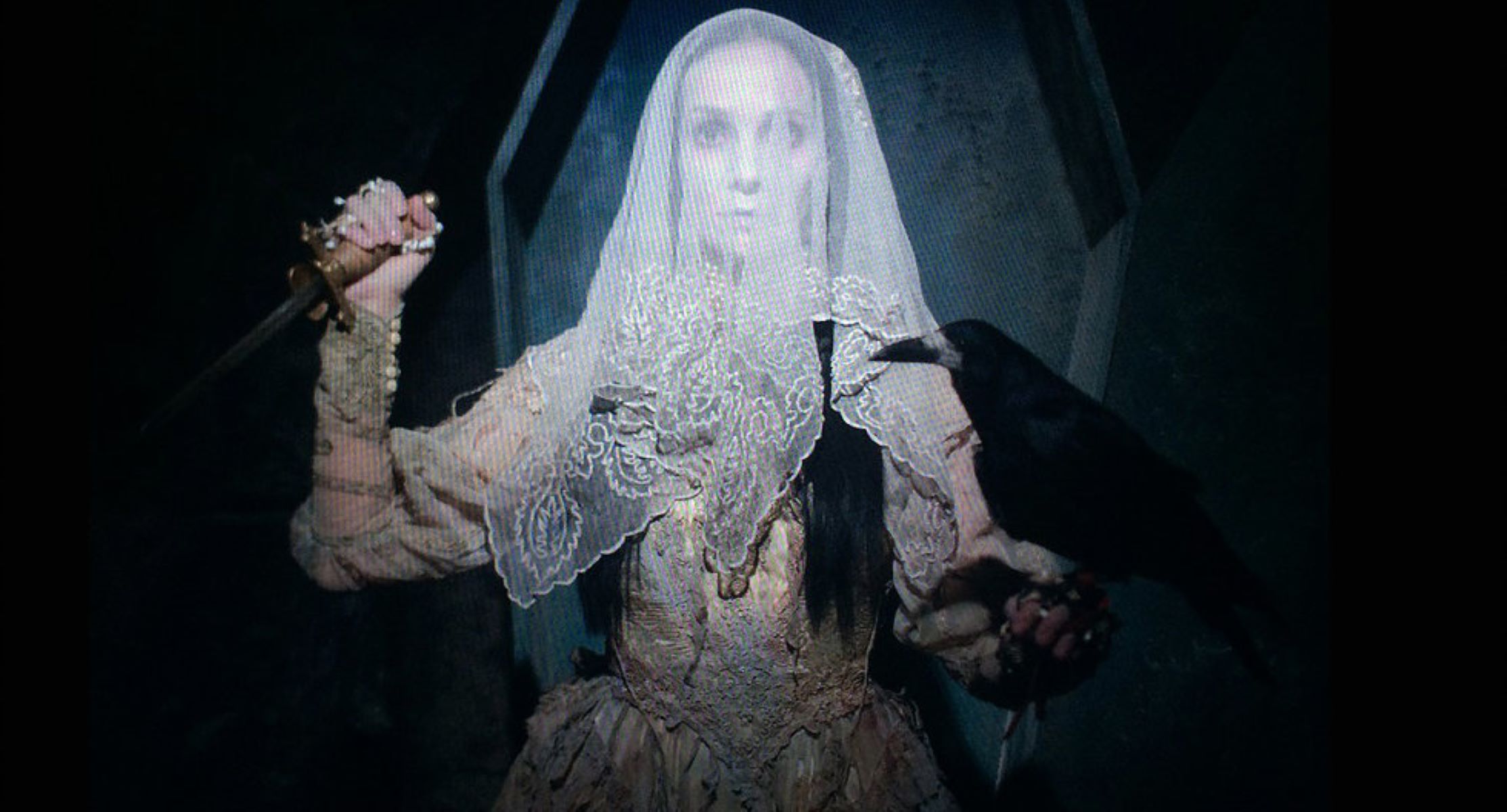 THE RABBIT HUNT (12’, US)
short documentary, directed by Patrick Bresnan

Synopsis: In the Florida Everglades rabbit hunting is considered a rite of passage for young men. The Rabbit Hunt follows seventeen year old Chris and his family as they hunt in the fields of the largest industrial sugar farms in the US. The film records a tradition by which migrant farm workers in the communities surrounding Lake Okeechobee have been hunting and preparing rabbits since the early 1900s. 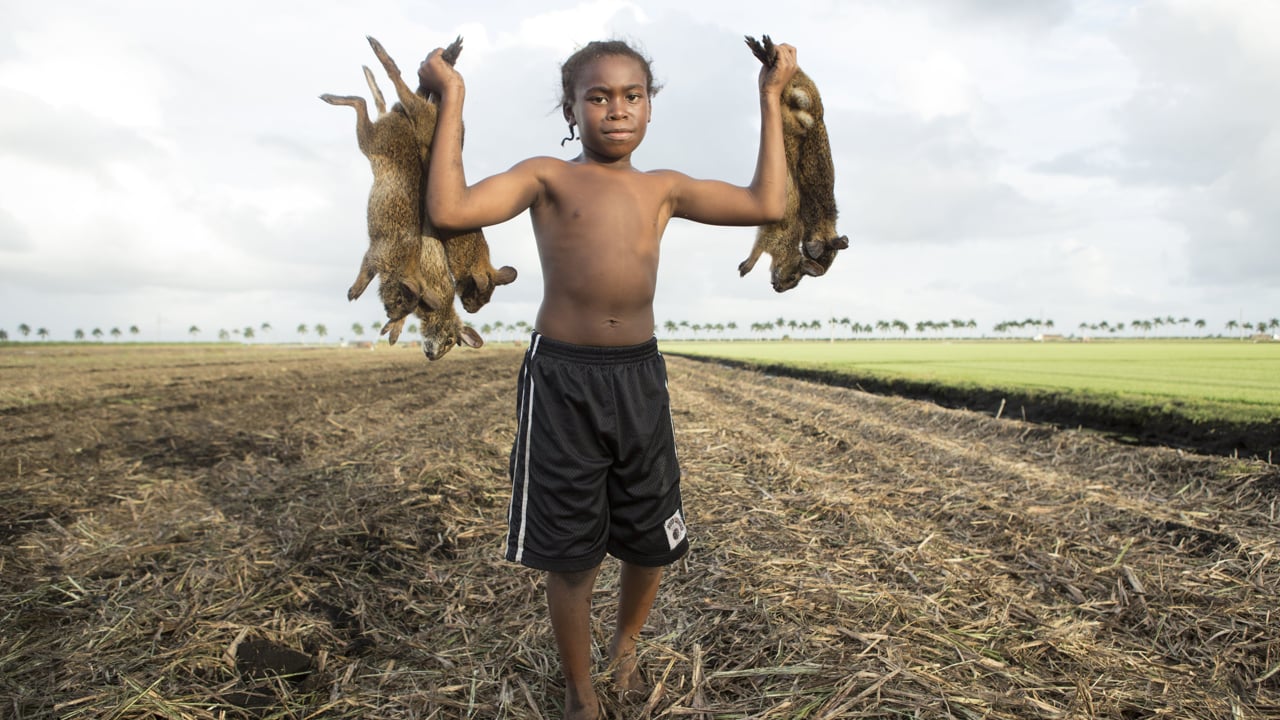