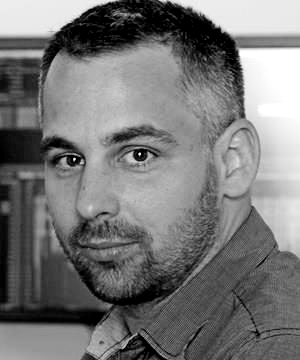 Daniel Herner began his career working with informatics, successfully founding, operating and selling some of the biggest and most important cultural websites and online databases of Hungary. Later he founded and istill s the CEO of Filmworks Ltd., a Budapest based production and postproduction company involved in such films as Intimate headshot, Napozz Holddal, Kills on Wheels, IT’S NOT THE TIME OF MY LIFE. Recently he is working on several projects as documentaries, animation shorts, feature films and also involved in content production for AR / VR platforms.