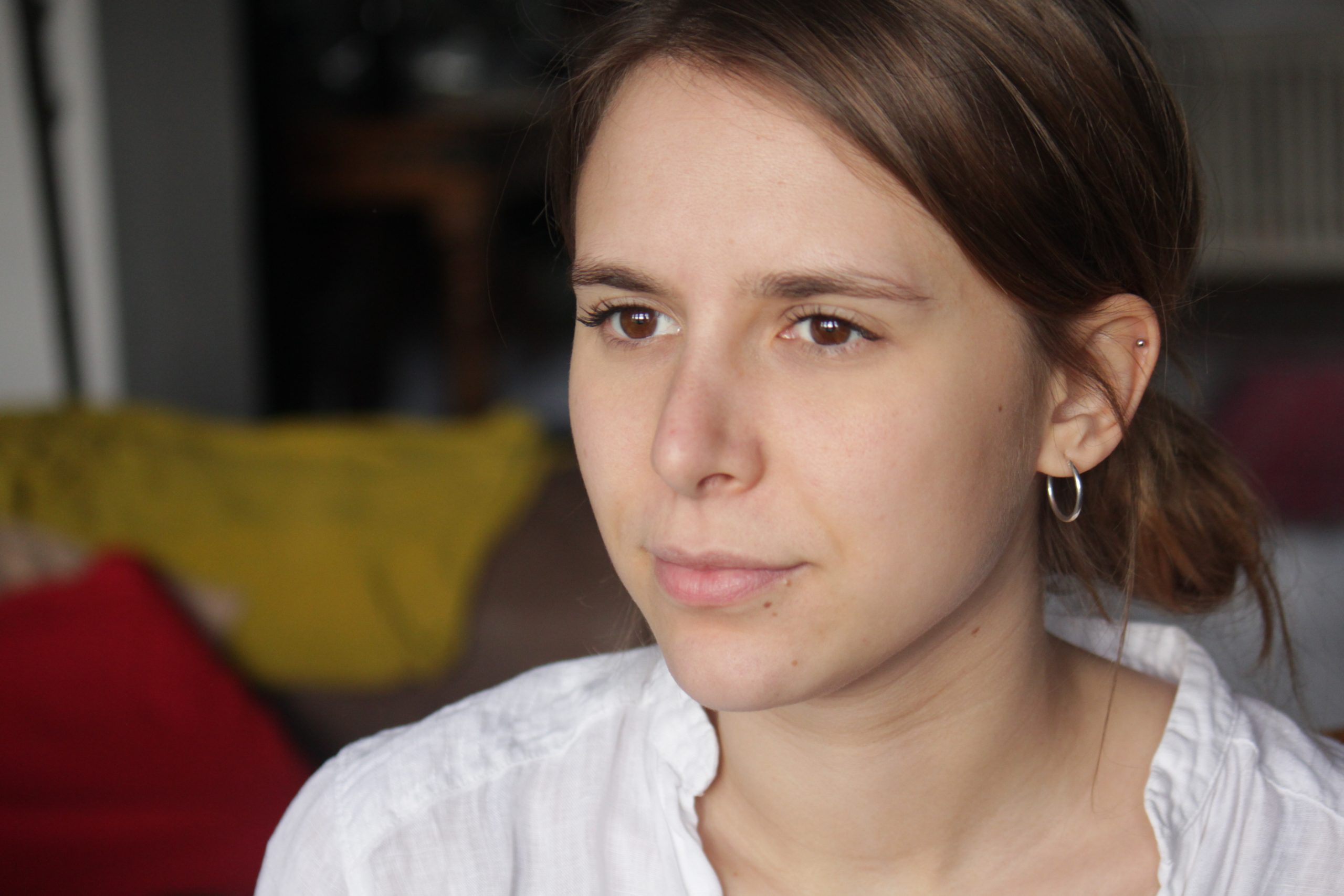 Borbála Csukás was born in Budapest. Due to her background, Borbála has been part of the Hungarian film industry from a young age. Meanwhile studying sociology at Corvinus University Budapest she has been working in different rolls in film productions. After her graduation she shared her work capacity between the family-run production company Makabor Studio and other production and distribution companies such as ELF Pictures, Bulb Cinema and Proton Cinema. In the past three years she has been working on several projects. She is the leading producer of a feature length documentary, called “The Divas” (currently in post-production, co-produced with HBO Europe) with which she had the chance to participate at workshops, like DunaDock, Zagreb DoxPro and Sarajevo Rough Cut Boutique. She has participated in Crossing Borders organized by EDN with the project “My digital nomad”. She pitched “Narrow path to happiness” (currently in production”) at Verzio Human Rights Festival, in Trieste organized by WEMW and at Hot Docs Deal Makers. From 2019 she has been the industry coordinator at Verzio International Human Rights Documentary Film Festival.