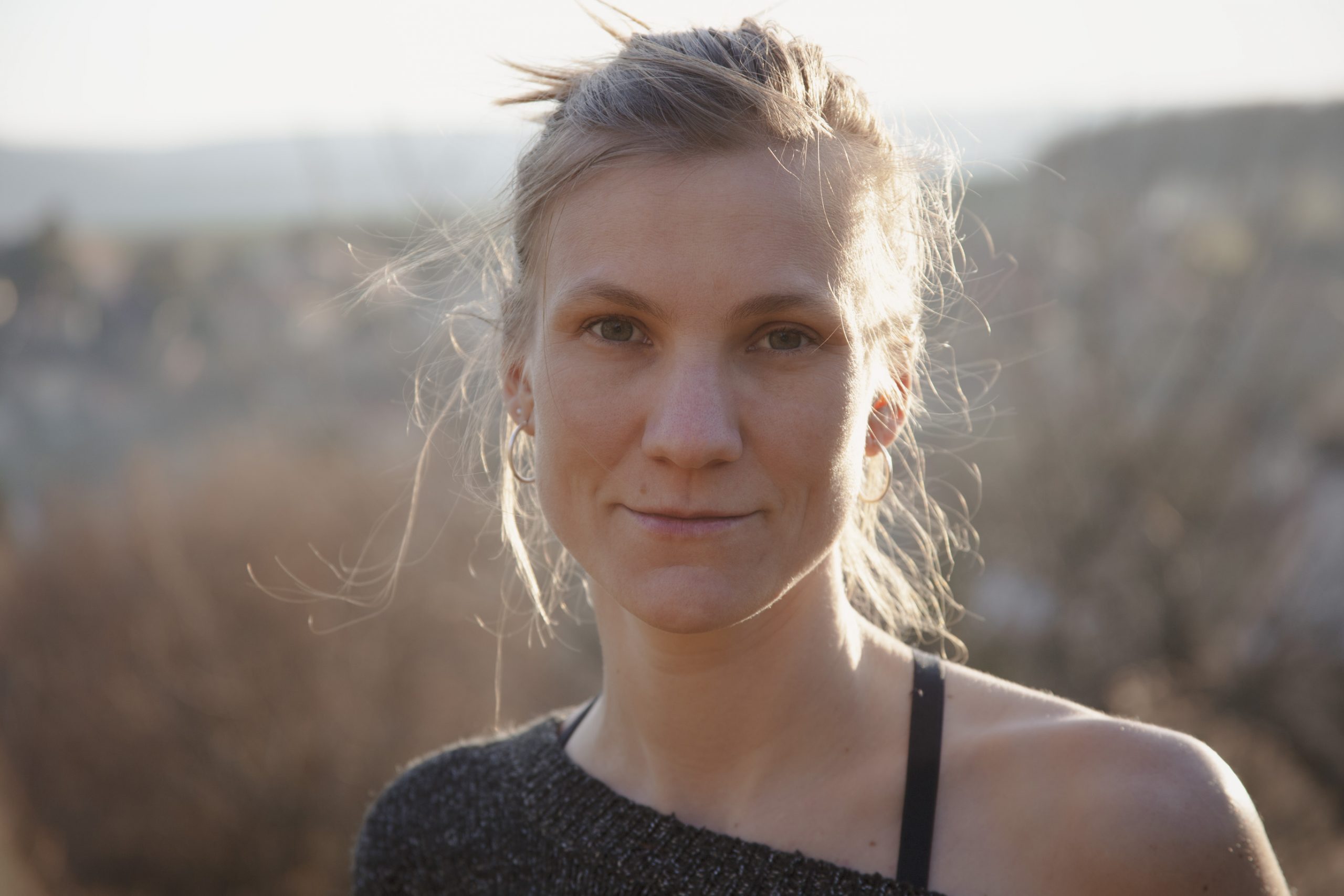 Nominated for the best short film at the Hungarian Film Week, 2016. – Letters from Mom

Nominated for the best documentary film at the Hungarian Film Week, 2017. – Burdened by the past – portrait of Judit Ember

Nomminated for the Silver Eye Award , 2020 – Her Mothers

CV
Asia Dér graduated as a documentary director from the DOCnomads MA program. Her graduation film was nominated for the best short film at the Hungarian Film Festival. Currently she is doing her doctoral studies at The Hungarian Film Academy. Her first feature (co directed with Sári Haragonics) Her Mothers premiered at Hot Docs Canadian International Documentary Film Festival. Currently she is working on her second feature length documentary, I haven’t died, about a middle-aged man, who is aiming to face his true self after surviving pancreatic cancer. She participated with her films at ZagrebDox Pro, DOCCIRCLE, and the Docu Rough Cut
Boutique. She is a presidium member of the Hungarian Documentary Association. 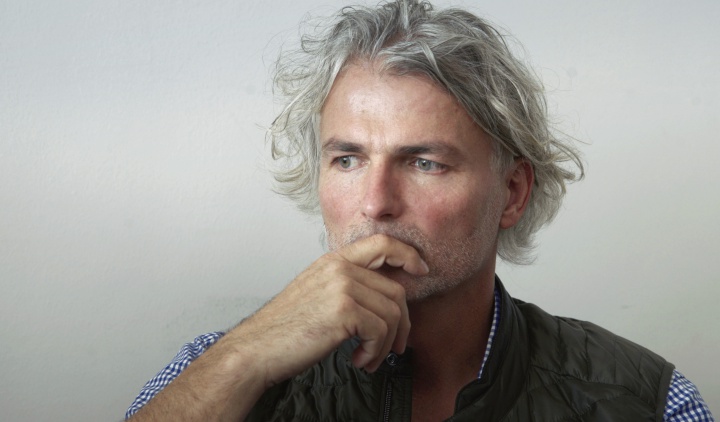 Gábor, a life loving art gallery owner, gets pancreatic cancer. The chance ofsurvival is only 5%, still he takes his illness as an opportunity to face his long suppressed

existential questions and redefine his life. 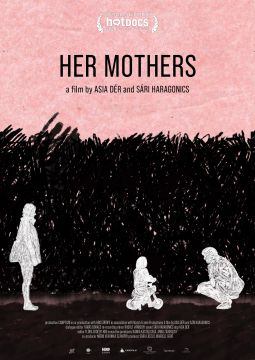 In this intimate tale of love and freedom, a lesbian couple struggle to create a family through adoption and to define their roles in motherhood, in the  increasingly radicalized Hungary. 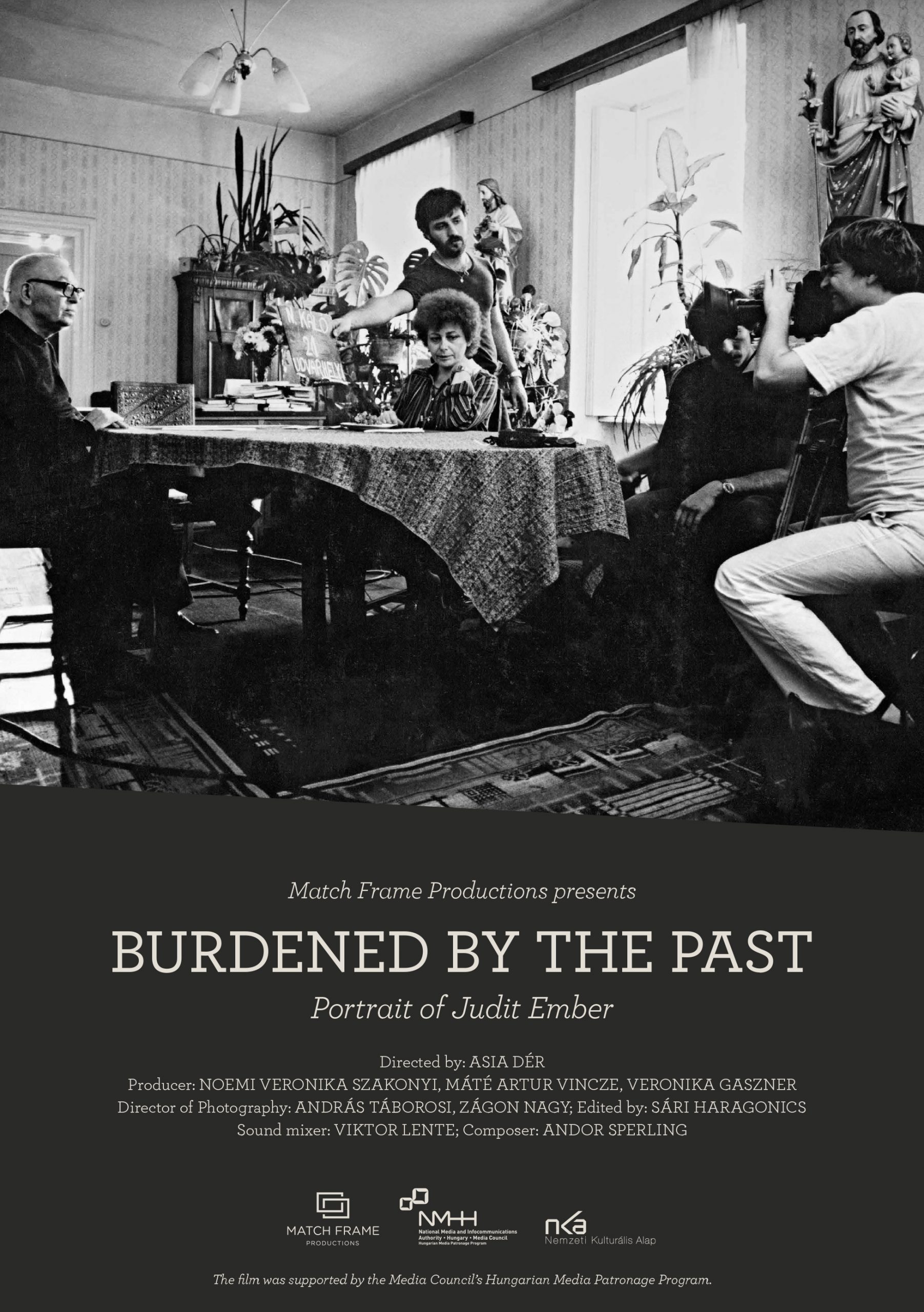 Judit Ember was an artist and sociologist. Her childhood experiences made her a sensitive person who grasps the complexity of social conditions in an emphatic way, yet her films were banned from screening in socialist Hungary and did not get to be seen by broad audiences. Her body of work transpires a strong personality who takes an unaccustomed path, challenges status quo, and was deeply concerned with human suffering. Asia Dér creates a deep and punctual film about Judit Ember, a filmmaker who did not compromise neither as an artist nor as a person. The film is seeking an answer to a difficult question: what is the price of artistic truth? How was someone able to make films in the 1970-80s in a way that they are more actual today than ever? (Mihály Kornis) 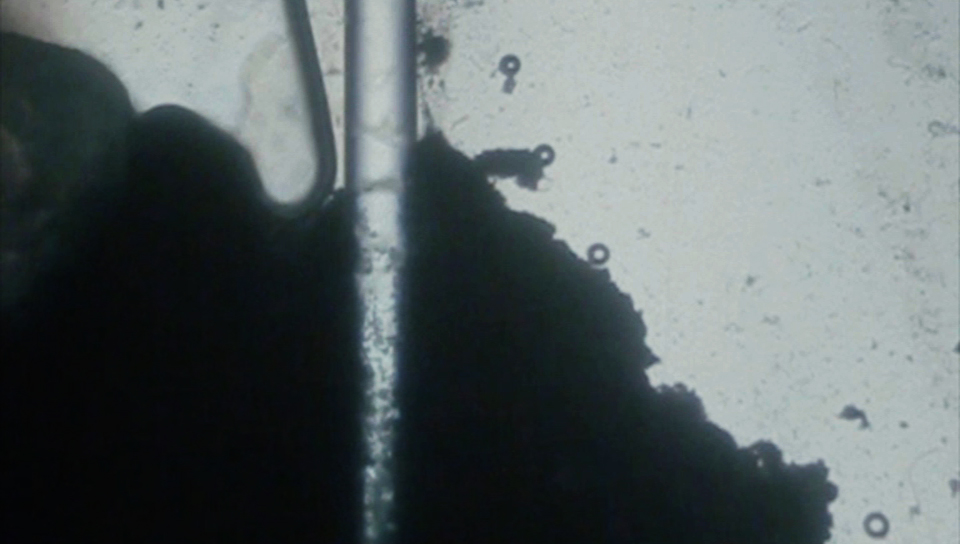 ‘Letters from Mom’ is an exploration about the time spent in the womb. How does this mysterious connection between the mother and the baby work?

A young, pregnant girl writes a diary. She addresses her future child, herself and her far away family. Fears, doubts and serenity come up. The voice of the mother together with the outside world penetrate more and more the foetus’s isolated existence. 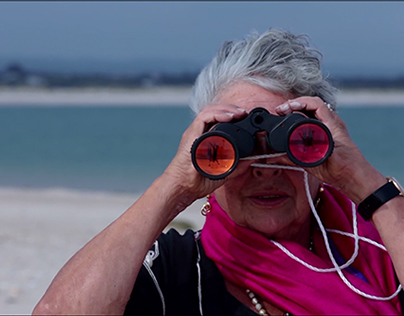 A Dona da Ilha (A sziget úrnője), dokumentumfilm, 26 perc, 2015. (DOCnomads)
Mariapaola decides to retire to a small island in the South of Portugal, after a flamboyant life full of travel and occupations.
But will she be able to fight her own restless soul and live the silent, isolated life of a proper retired woman?