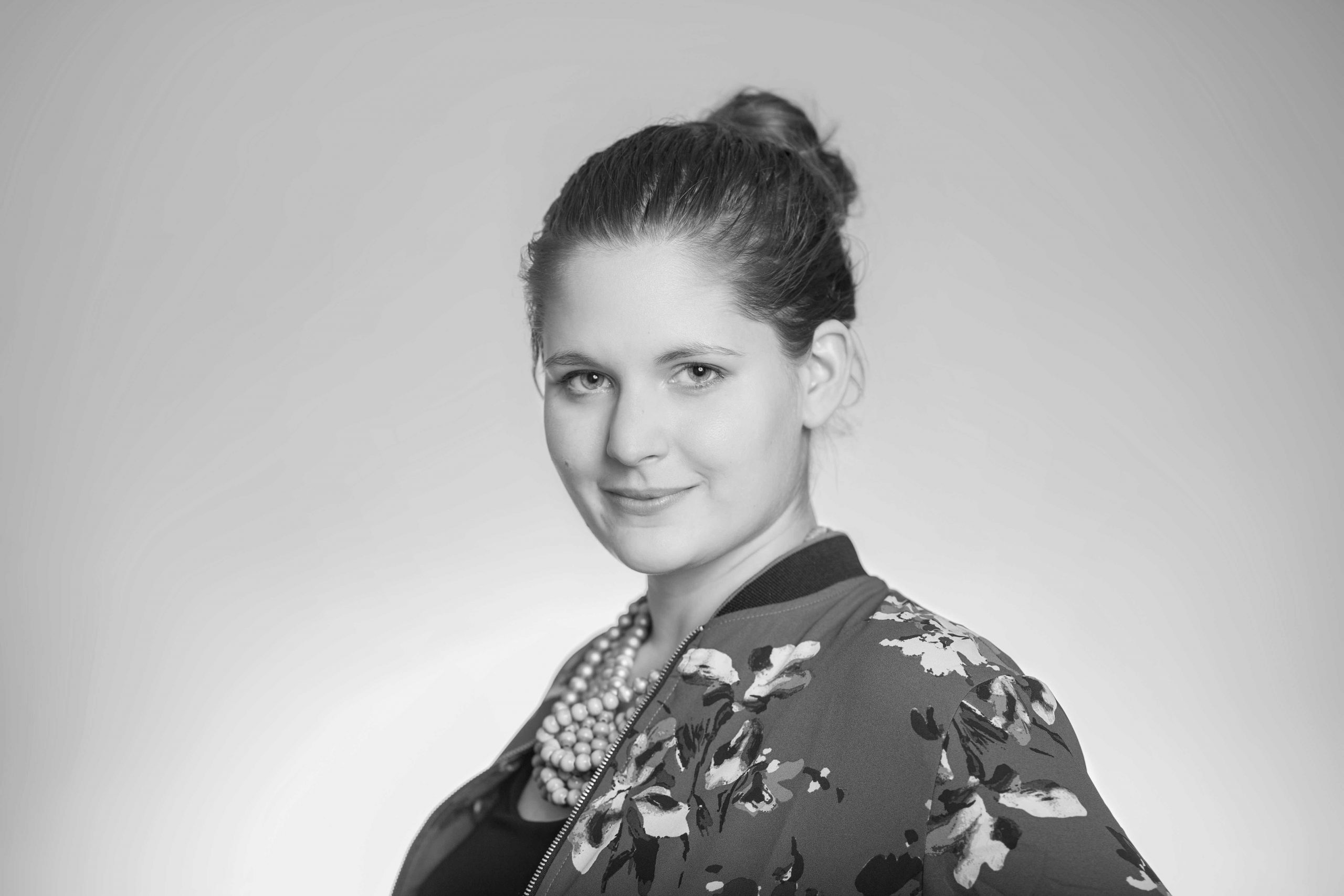 Anna Tóth has worked on several features, animated films and documenaries. But the documentary is especially close to her heart. She has participated in HBO and Spektrum (AMC) documentary projects and she is producer of a TV-documentary entitled Wholeheartedly (director: Dorottya Ócsai) which is about the beauties and difficulties of the foster parents’ occupation. She is line producer of the documentary project ’Colors of Tobi’ directed by Bakony Alexa. But she has also worked as an assistant producer on feature films like Genesis (word premier in Berlinale 2018), Hier (word premier in Locarno 2018), On he Quiet (word premier in Tallinn 2019) or Captives (2019, directed by Oscar winner Kristóf Deák). 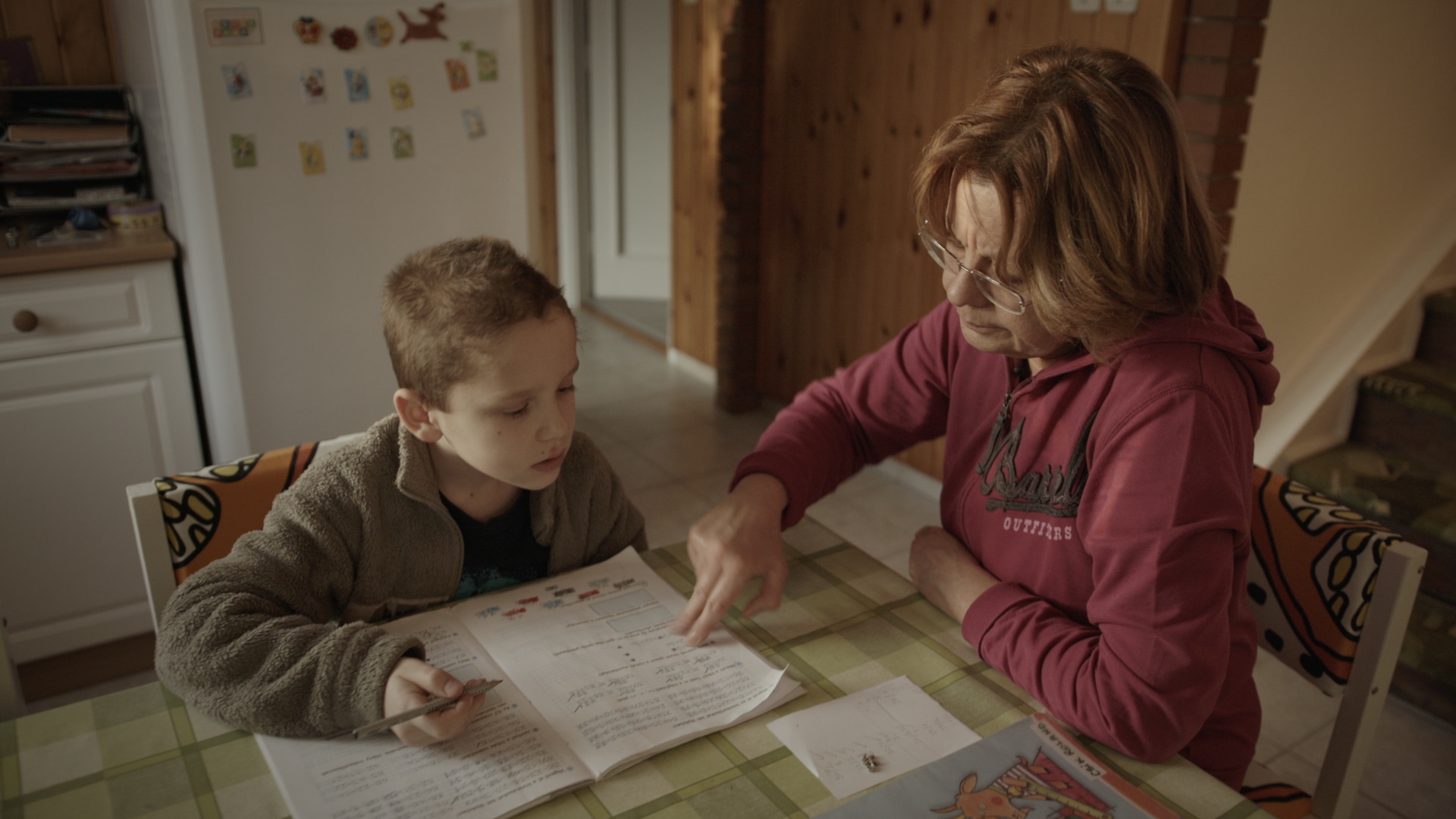 Through three threads, the film shows the wonderful, yet challenging world of fostering in Hungary that demands a great deal of responsibility from foster parents. We see the perspectives of a foster parent, who’d like to keep the children, an experienced foster parent with multiple fostered and adopted children, and a couple in the midst of the complicated process of entering the system, full of motivation and doubt. The film shows the preparation and the constant state of standing by, and also tackles the issue of letting go. This is a very sensitive topic, full of everyday tragedies and difficulties. Fostering is a job that is impossible to reward financially, because if someone is only in it for the money, they will most probably fail at it. At the same time, no matter how many foster parents we’ve spoken to so far, they’ve always referred to the children placed in their care as their own, and shed a tear upon their departure, even if they went to a good new home.