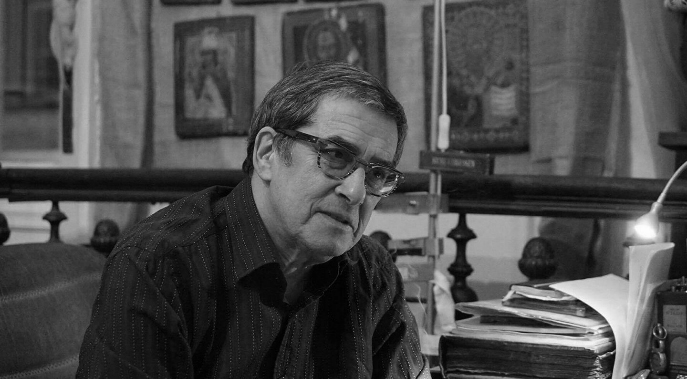 I was born in Budapest, in Hungary in 1952.
In 1975 I received a Degree for Film and Television Direction from the Theatre and FilmArts Academy under the professorship of Máriássy Félix, Fábri Zoltán, Makk Károly, Szabó István, Gábor Pál and Simó Sándor.
After receiving my degree, Iparticipated in the post-graduate program for psychology and history of philosophy at ELTE (Eötvös Lóránd Technical University), Budapest.
From 1977 to 1982 Iwas elected member of the directorial board of Balázs Béla Studio, Budapest.
During this same period I worked as an assistant at MAFILM.
Beside film work, I regulary worked with deviant youths in psychotherapeutic treatment-using psychodrama, creative therapy…etc.
Since 1986 I’ ve worked at Hétfői Műhely Foundaton as a founding member.
Since 1994 I’ ve been an instructor at the Theatre and FilmArts Academy and at the Socialogical Institute on Unesco-Faculty at ELTE.
In addition, I’ ve directed the UNESCO media program for Minority Studies.
Since 1995 I’ ve been a teacher of the Media and Motion Picture Theory program at ELTE College of Aesthetics.
I started to teach on the post-gradueted curse of Europeen -expert of Janus Pannonius University Pecs in 1999.
I‘m working in the Media gruop of Strasbourg Parlament Media-desk.
Additionally, I have regularly worked on the Central Express(awarded collective Pulitzer prize) and Napzárta(Close of the Day) television series, countless numbers of Hungarian and international film coproductions.
Since 1981 I’ ve regularly directed Rádio Színház(Radio Theatre) productions including the works of Kliest, Chekov, Kloetz, L. Kage, Jarman, Bergman, Strindberg, Buzzatti, Eszterházy, Kertész, M. Mészöly, A. Balázs, Szép, Krúdy and others. PRIX d’ Italia(’85,’89,’92), Nivó prizes (’95,’96,98).
On Literary and documentary programs, I’ ve worked as editor-director (Társalgó, Akusztikus pemzli, Magyarországról jövök, Irodalmi újság, Kossuth Klub, etc.)
Theatre direction- Debrecen Studio, Békéscsaba, Szegedi Nemzeti Színház, Szolnok, Újvidék -Novi Sad YU,FMK- Budapest., Kamra
I,ve worked in the Europeen Tolerancy Capmaign too, as organiser of the cultural exchange programes.
I’ ve worked, as well, on many other smaller casting and assistant positions.
Aditionally I worked a lot of different commercials in promotion programs and in media projects as casting, assisting and also as director to Ogilvy and Mather, Lintas, Well , Publicis, Leo Burnett, Fish a.t , Kuchenreuter Agentur, etc.

Migration Studies is a 50-minutes documentary that follows the emotional journey of ten students from George Mason University who traveled to Serbia in May 2017. They were enrolled in a semester program in Budapest which focused on migration and the refugee crisis in Europe. The field trip’s objective was to facilitate meetings between the students, international aid-workers and asylum-seekers who are kept in refugee camps in the Serbian cities of Šid and Subotica. 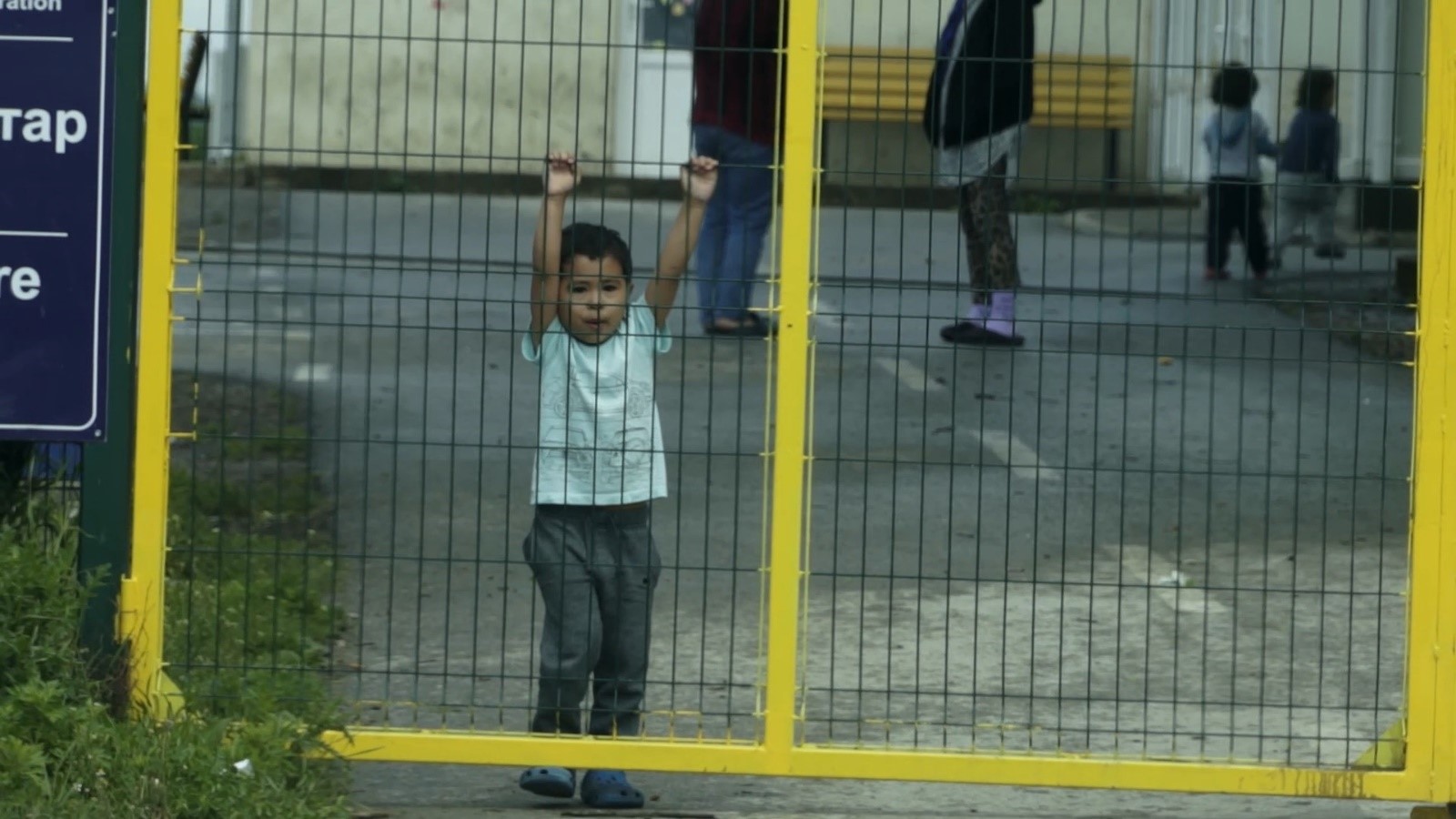