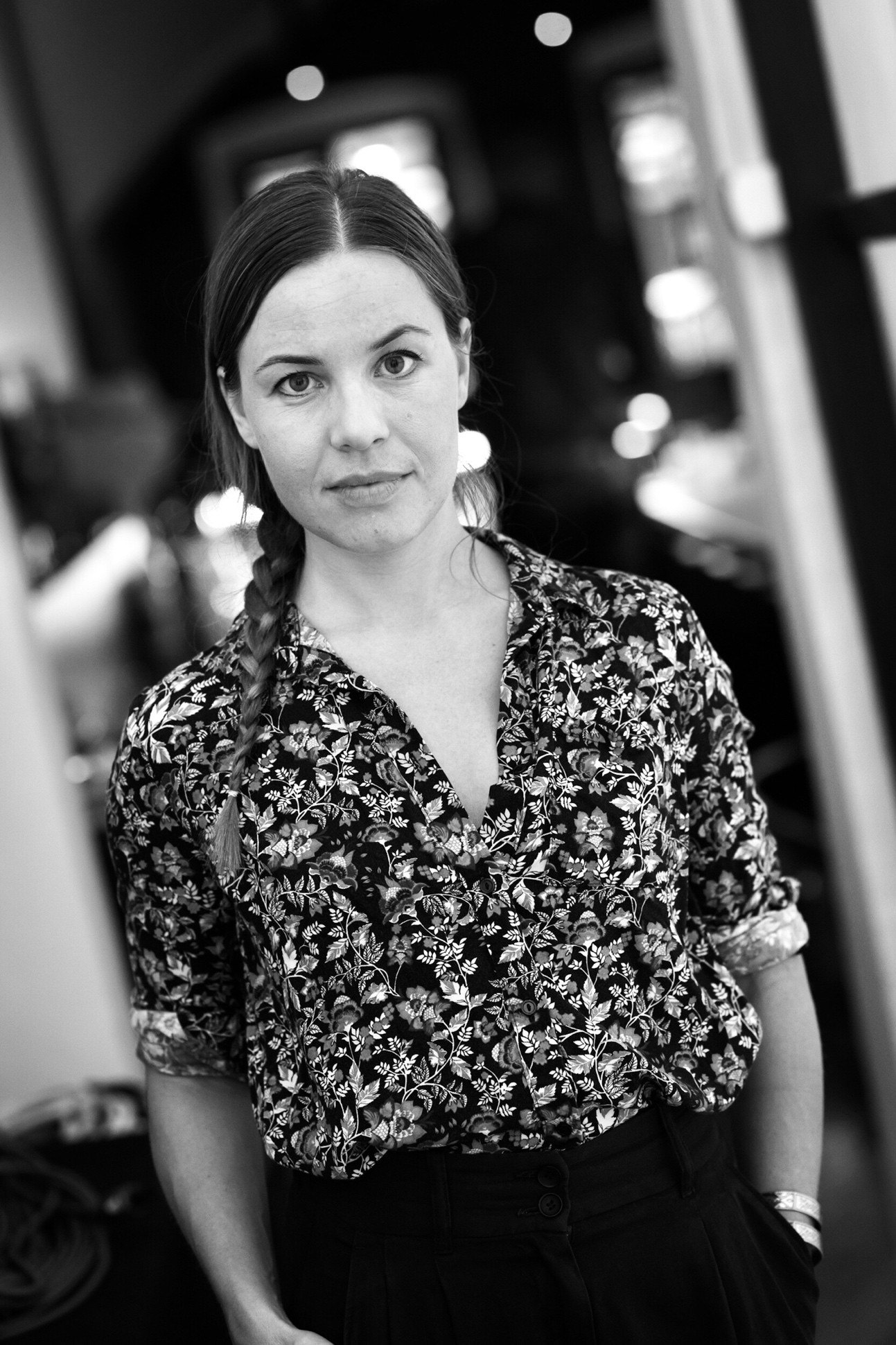 Producer Ágnes Horváth-Szabó studied law, cultural management and film sciences. She made her debut producing Forest (2014), a short film by György Mór Kárpáti, which premiered at the Berlinale. She is one of the producers of Hungary’s first collaborative doc, Happy New Year, Hungary (2014), associate producer of Bence Fliegauf’s Lily Lane (2016) and Bálint Révész’s Granny Project (2017). Her full-length documentary debut is Nine Month War (2018) by Lászlo Csuja, premiered at the Sarajevo FF in 2018, awarded world-wide. Motherlands (2020) by Gabriel Babsi had its world premiere at the Jihlava IDFF First Lights section. She is the co-founder of ELF Pictures (2016), a Budapest based production and distribution company, and the co-founder of the Hungarian Documentary Association (2020). Supporters of her films include the Doha Film Institute, HBO Europe, Creative Europe, Croatian Audiovisual Centre, ARTE, private investors and the National Film Institute of Hungary. Her projects have been presented at Berlinale, Cannes, Les Arcs, Lisbon Docs and more. Ágnes is a EURODOC and CIRCLE alumna and one of the Emerging Producers from 2017. 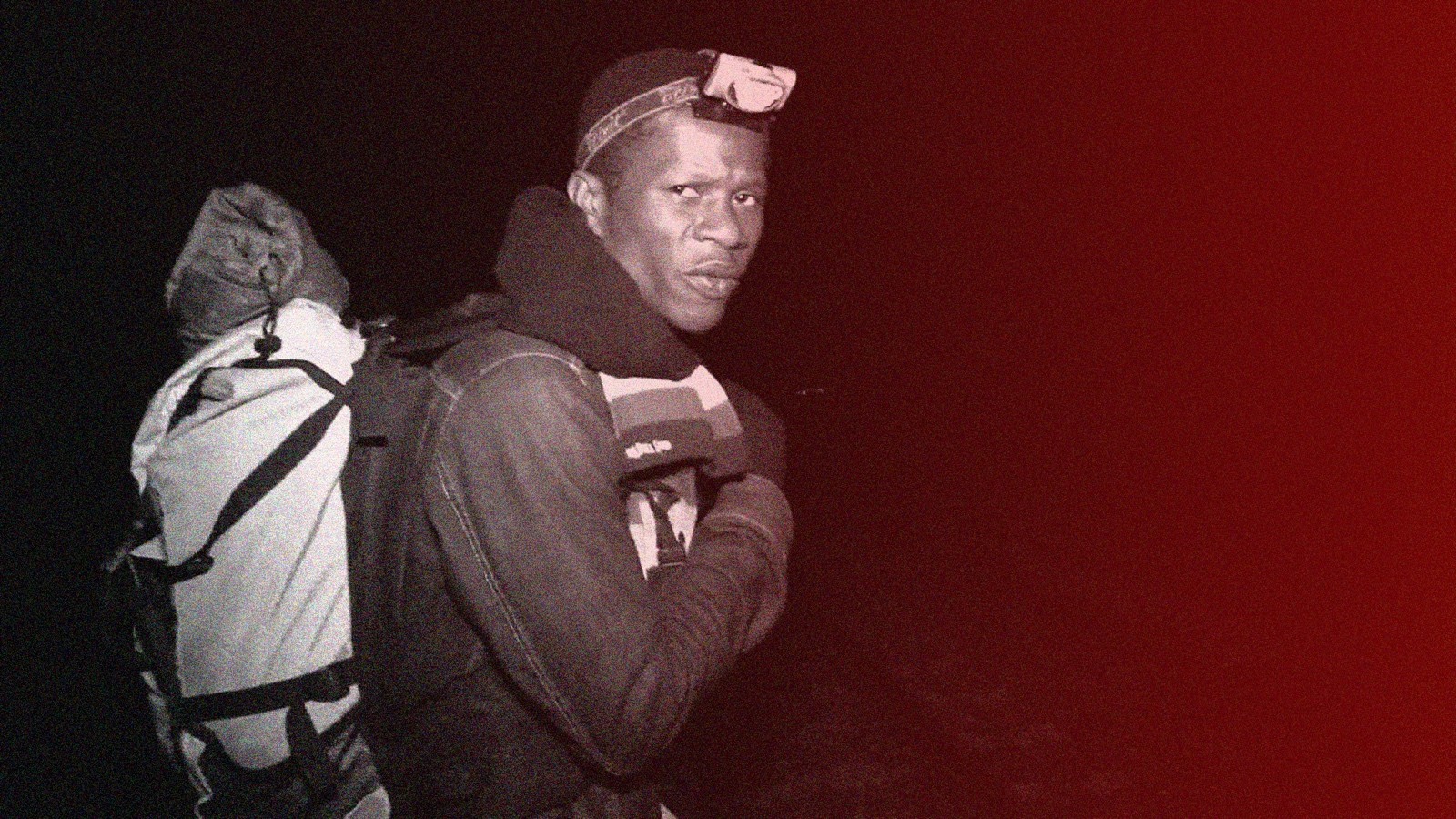 To avoid bloody retaliation, Hervé had to flee his family in the Ivory Coast when the Civil War engulfed the country in 2012. His escape leads him to Greece, where he finds himself trapped in a state of limbo. To survive, he becomes a petty criminal. But the stakes rise when he meets a Greek girl and starts a family. To feed his newborn, he falls further into a world of crime, turning to people smuggling. Guiding other illegal immigrants across Europe’s tumultuous landscape to Serbia and imagined freedom.
In 2016, Hervé receives a call: his father has died and he is the natural heir to the tribe’s leadership. Should he move back to his birthplace or continue in an increasingly alien Europe? Torn, the journeys’ smuggling dreamer is trapped in a purgatory of endless treks, guiding lost souls between two points of nowhere. Mirroring Hervé’s own odyssey, himself fluctuating between two possible lives; one uncertain, grounded in Europe and another, distant unimaginable return to Africa. 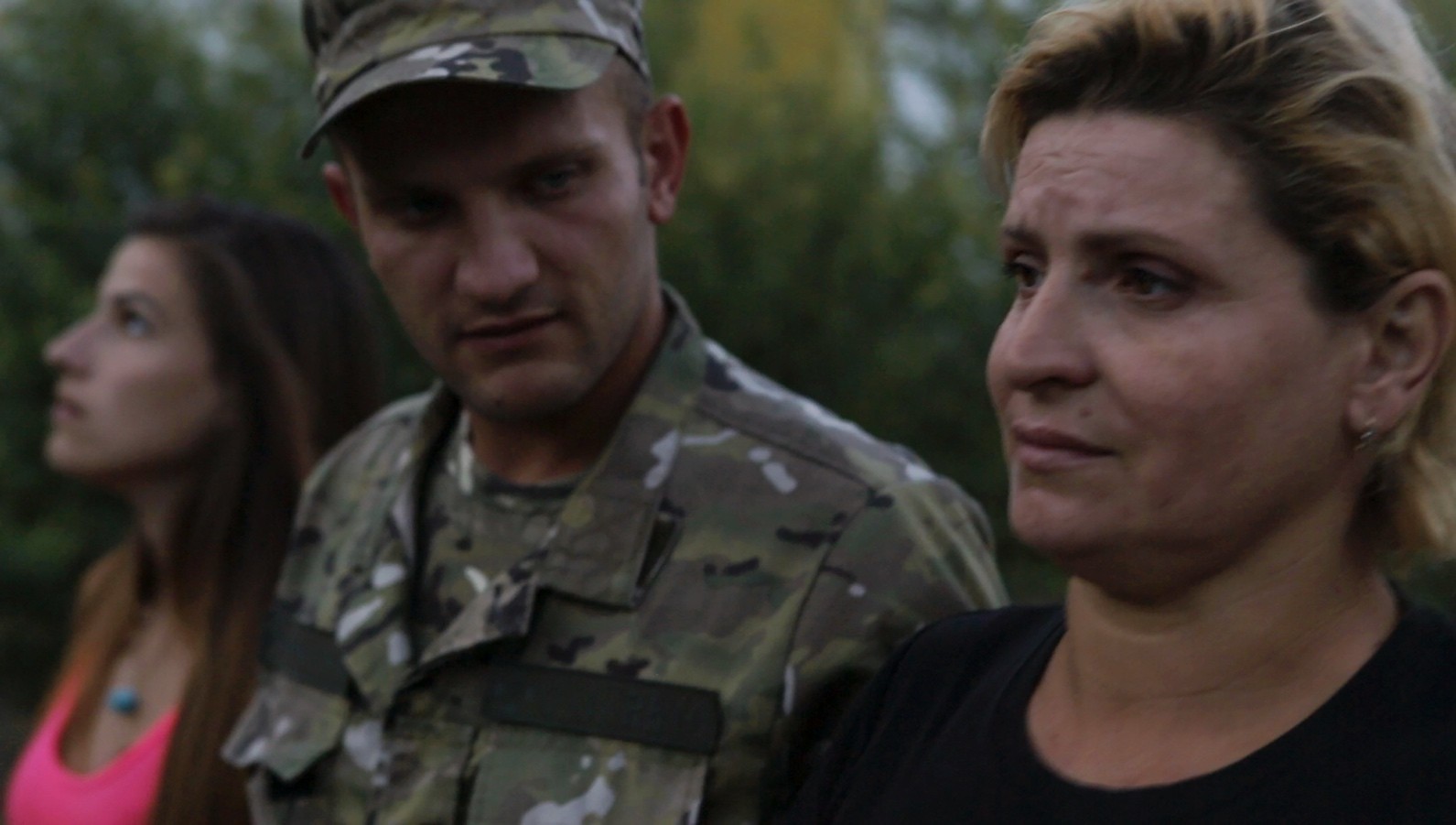 Jani (24) lives in a small town in Western Ukraine in the Hungarian minority. He is an only child and his father died five years ago. He is fed up with the boring life in his town and drowning in the love of Erzsike (45), his mother. He gets his draft-call from the Ukrainian Army, to fight the separatist. He could sneak out of the country to escape the military service just like his fellows did, but instead he chooses to go to the war 1,500 km away – why? He is not a patriot. He is not even Ukrainian. Combining visuals of cinema verité and mobile footage of war, Jani’s coming-of-age story unfolds throughout the nine months of military service and a few months after discharge. Nine Months War is a close-up of an ordinary family whose story introduces today’s Ukraine in the shadow of the war with the separatists.
Forgalmazó/World Sales: Deckert Distribution 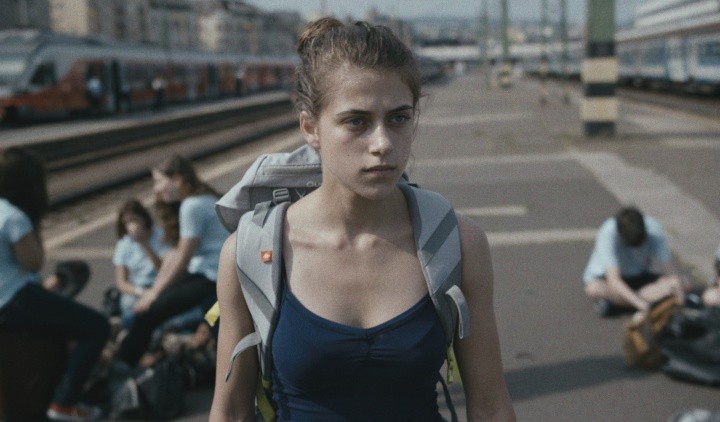 The return journey on a train from a freshman summer camp, where 18-year-old Dora has just been sexually abused. Now the president of the students’ union wants to talk with her.
In Hungary, the students’ union of each university organises a summer camp for their freshman students just before the beginning of their first semester. Many cases of sexual violence having taken place in these camps have recently come to light, as well as the fact that they were systematically covered up by the unions. Our film is inspired by these true events. The behaviour of the leaders of the students’ unions correlates with contemporary Hungarian politics – and these kids are the next generation of politicians.
We use cookies and similar technologies ("cookies") to understand how you use our site and to improve your experience. Privacy and Cookies Policy Cookies settingsAccept
Privacy and Cookies Policy